There are billions of people in the world, including males and females. Many people think that the females usually have long hair and the male not. In the fact, not only do the females have long beautiful hair, but the male also can have long hair to follow the culture, tradition, identity, personality, etc…. It is amazing about the person who has the longest hair in the world male.

The man is Tran Van Hay. He is known as the famous man with the longest hair in the world male. We have researched many documents to find out him. Today, we will provide you some information about this man. We think you will be interested in this article. Let’s discover with us!

Tran Van Hay: the man with the longest hair in the world male

It is widely known that the human hair is only able to grow up to one meter or one and a half meters in length. Although, sometimes there are some exceptions.Tran Van Hay is an example which proves that there is no limit about the growth of hair. The length of his hair is amazing.

When many millions of people are face to the hair loss, the man like Tran Van Hay is really unique. Most of the men will experience different levels of baldness but Tran Van Hay still maintains the hair long. In 2004, the 73-year-old had the hair which was measured in over 20ft, also known as 6.2m.

To have extremely long hair, he hasn’t cut his hair since he was very young – only 25 years old. He lets the hair grow naturally after he considered a haircut can lead him to fell ill. The serious illness when he young was caused by haircut Especially, he keeps the hair long from 1973 and doesn’t wash it for a long time.

READ MORE:  How long should I leave hair dye in my hair to have lighter hair color.

Because of the great and long hair, he has to style his hair difficulty. The local residents usually see him with one great big massive dreadlock which looks like a giant python. With the big volume of hair, it is difficult for him to balance on his head and work as normal people.

Tran Van Hay works as charity job that requires him to collect herbs for traditional medicine and never require any dimes from the patients. He can’t work manual labor because the hair causes the negatively affect for him. While most of the men have short hair and want to maintain their hair, Tran Van Hay has proved the unique meaning of the word ‘hair retention’.

If you don’t know, his hair weighs around 23 pounds. Although his hair has never been officially measured by the Guinness Book of Records, Tran Van Hay is considered as the man with the longest hair in the world male. He is Vietnamese and lives in Kien Giang province. It is a small province which is located about 220 miles from Ho Chi Minh City, Viet Nam.

His wife’s name is Nguyen Thi Hoa. She says that his life is simple and happy but sometimes he has the inconvenience. The local report claims that Tran Van Hay often struggled to balance it on his head without affecting everyday activities and chores.

On account of the heavy hair. motorcycle or taxi drivers don’t want to take him as their passengers when he says that he will not wear any helmets. Besides, his physical transformation leads his personality changes. The longer his hair is, the more he fell interested in the local Buddhist monks. Therefore, he chooses a charity work to help people.

READ MORE:  Castor oil for baby hair and surprising benefits you have to know

When he leaves out, he usually uses a scarf with his jaw-dropping locks to cover his hair. When someone wants to watch, he can remove the scarf to prove his extremely long hair. It is really really long and heavy to bring!!

Some reasons to explain for Tran Van Hay’ long hair

Many people wonder why Tran Van Hay can have the 22 feet length-hair. There are some ways to answer the question. We can find out the answer in the scientific field. Hair is the complex machine that is an important part of a human. The maximum of the hair’s length a person can have depends on some reasons.

First, genetics is one of the most important reasons. Someone can keep the hair longer than most of the people naturally and someone can have the length of hair over the upper limit about the length, Sometimes, people think that their hair is impossible to grow anymore so that it can cause the damage of hair care practices.

Second, the growth of hair also depends on nutritional efficiencies, health care, and positive spirit. Nutritional deficiencies, health problems, hormonal changes, and stress are the main reasons to cause slow hair growth. Therefore, you should take care of your hair, provide nutrients for hair, live positively to have the long and beautiful hair

Here is some meaningful information we give you about the guy with the longest hair in the world male. We hope you will take care of your natural hair regularly after reading this article. If you have any question, please comment on this post to let us know. We will answer you soon.

READ MORE:  What is a wig cap: Everything you need to know

Or not, you can call at +84 968 509 490 to have our direct sharing. We always welcome you. Our company provides many types of hair and want to bring the best thing for people. Let’s act right now to come healthier and more attractive!!

Q: Who is the woman with the longest hair in the world? 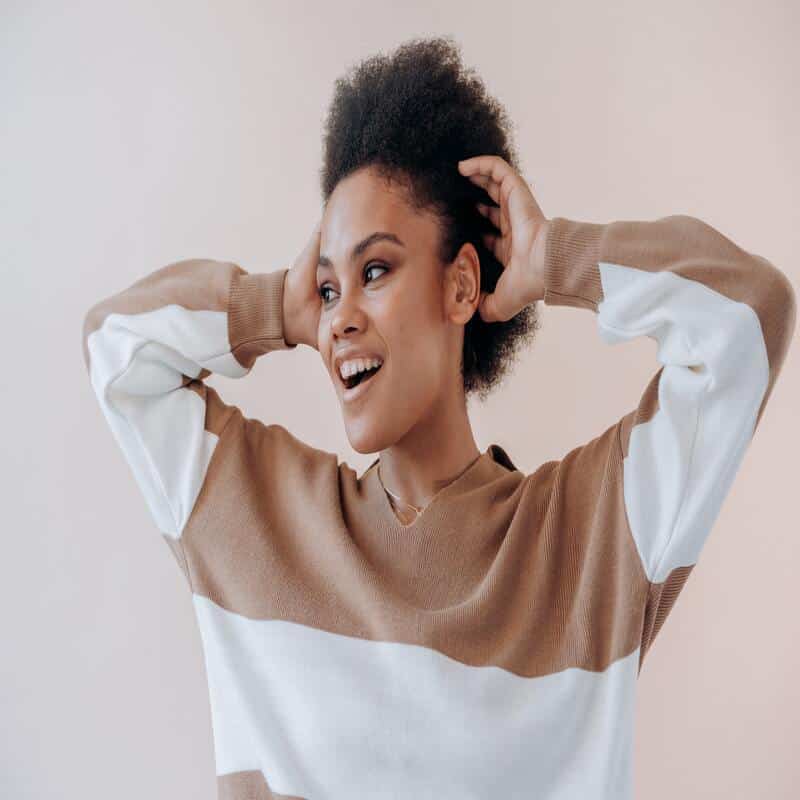 How To Take Care For 5b Hair? A Detailed Instruction And Extra Tips
News 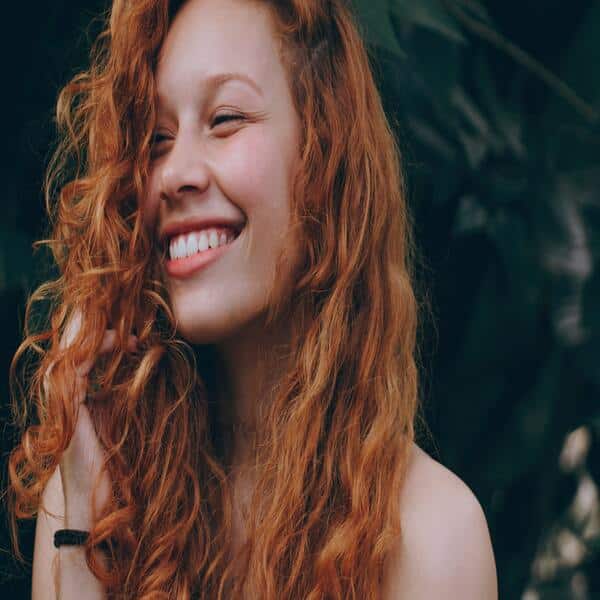 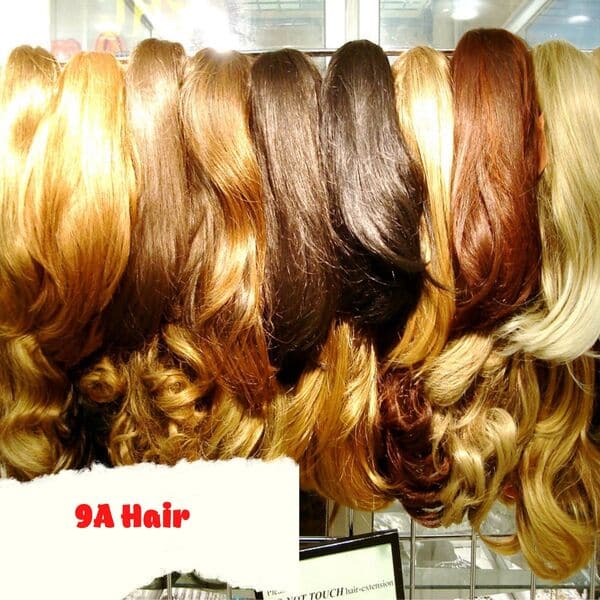 How To Care For The 9A Hair? Ultimate Guides
News 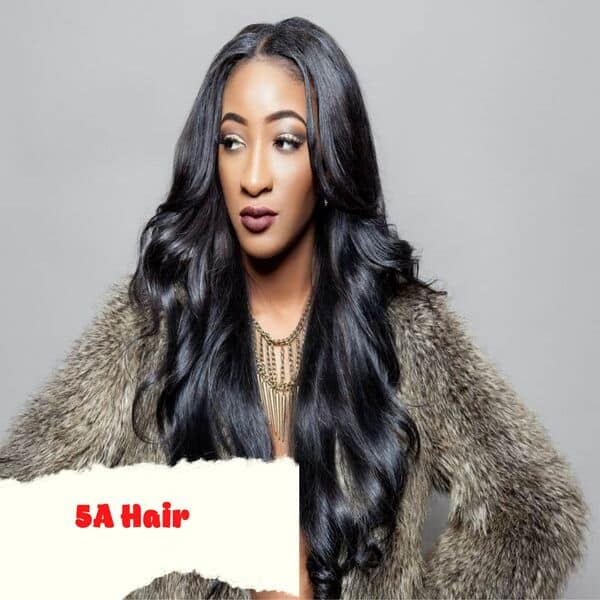 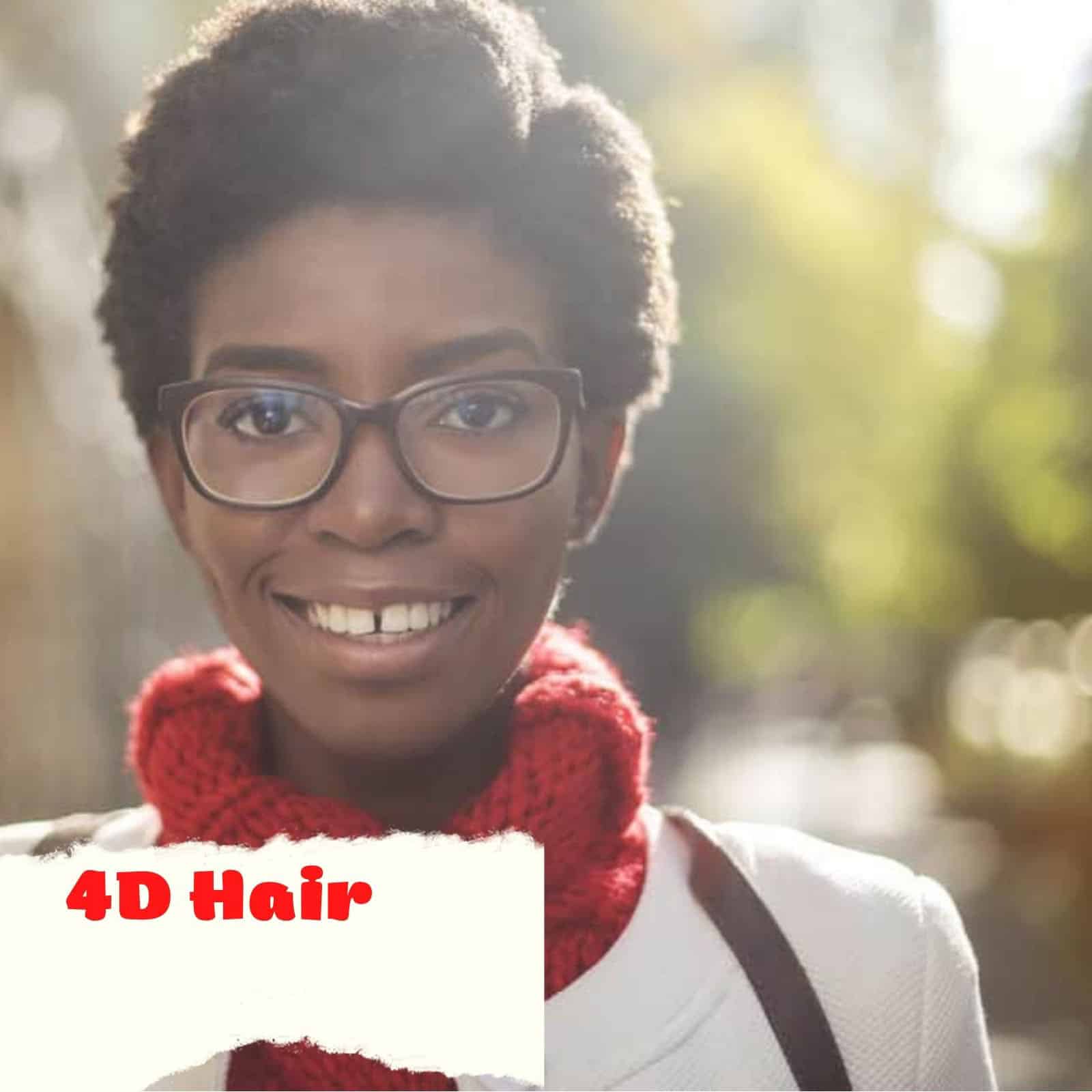 4D Hair: All That You Need To Know
News

How To Take Care For 5b Hair? A Detailed Instruction And Extra Tips
News

How To Care For The 9A Hair? Ultimate Guides
News
We online now! Chat with us on WhatsApp